Twice a year the SFI organizes an Inspirational Session, i.e. webinar. Every session has a different theme in the field of sustainable food production, we invite speakers who will share their latest innovations and interact with the audience. The sessions are meant to give tools to the food industry to produce sustainable, inspire scientists and students to develop sustainable food technology and convince everyone else to make the better choice. The session are transparent and open for everyone to join who is interested in sustainable food. 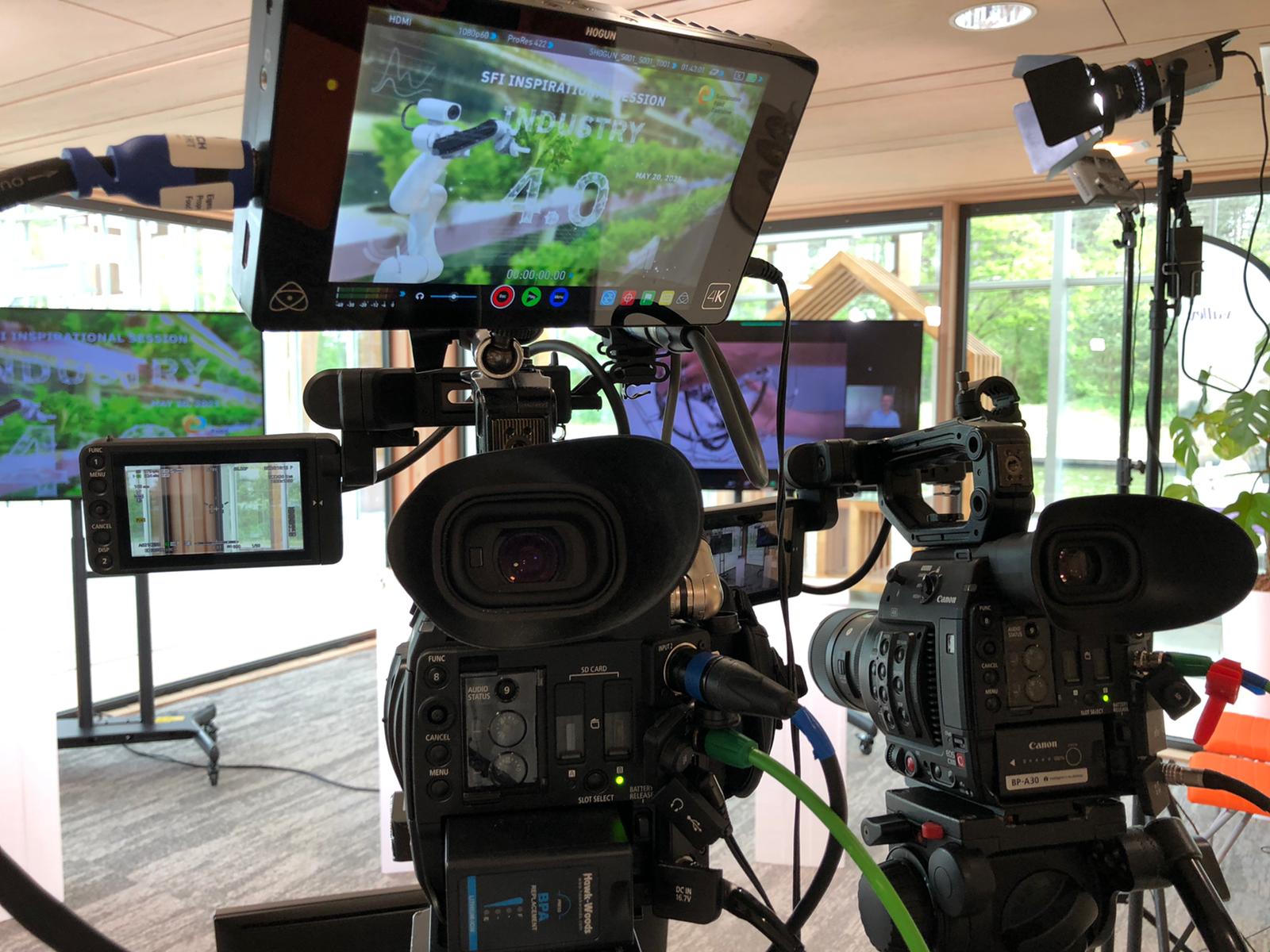 On the 20th of May 2021, the Sustainable Food Initiative (SFI) hosted it's fourth inspirational session on the topic of Food Industry 4.0. Four speakers, coming from industry and academia, gave us an insight in data-driven cultivation, smart food factories and robotics and artificial intelligence in the field of agri-food.

The challenge of a plant in real life is to respond in a well-balanced way to maximize its chances of survival. Data collection, data analysis, controls and decision support tools, enables growing by plant empowerment. The key to success, to realise profitability and the use of less resources in the cultivation of crops, is the coming together of the three domains of science, statistics and domain knowledge. This is possible and already proven in the autonomous greenhouse challenge. The future of growing crops in greenhouses is datadriven, with the help of sensors, robots and artificial intelligence.

Food Processing in the digital era

Two large changes that Michiel foresees for food processing in the digital era are expert systems and digital twins. The ultimate goal in product/process development is to turn the design of the process upside down. Not start with a process and test whether what you produce is good but start with your requirements. What is it that you want? Ask the system, which acts like an expert. Outcome: formulation and process. Nevertheless, this is not trivial due to the complex models and data that is needed to build these systems.

An accurate digital twin can be used for off and online optimization of your process. At Unilever significant investments are made for streaming data from the factory. In principle you can build these twins out of the data. But this is far from trivial due to practicalities, for example, such as the localisation of the sensors in the factory. Data is sexy but the implementation in the factory is clearly hard work.

Smart food factory of the future

Martijntje sees a large potential for Industry 4.0 in the areas of taste, shelf life, consumer acceptance, health & nutrition, and sustainability aspects of food products. Active research fields in this area are intelligent packaging / active packaging, non-destructive technologies for agricultural and food products quality inspection, biosensors in food processing / laboratory on chip and advanced process control. Nevertheless, the implementation of the research outcomes is limited as food processing is complex. There is, for example, a high variability of raw materials, and real-time measurement of relevant parameters and quality characteristics are not always possible. Where the implementation does succeed, however, improvements include increased flexibility, speed, production capacity, decreases errors and costs, improved product quality and ability to meet customer needs. Martijntje concluded that a multidisciplinary approach is key in meeting real-time decisions in food processing.

From bio-inspired to biocompatible and edible robots

In his presentation, Dario shared several examples of drones inspired by nature. Inspired by the eyes of flies, Dario and his team developed an artificial compound eye to be used on drones. With this in combination with GPS, the drones could avoid any obstacle as well as have a precise landing. The succesor of the developed drone, senseFly eBee Ag, is now the world-leading winged drone for agriculture.

Realising that insects do not use their visuals to avoid objects but collide with them all the time, lead to the development of a new type of drone that could fly in confined spaces. The drones of the spin-off Flyability are used in indoor inspection of for example, tankers, boilers, and bridges, and maybe in the future they could be used in greenhouses.  Agile wind drones with morphing wings and tails made out of artificial feathers, which can be closed and opened on demand, were inspired by birds.

From drones, Dario led us in the world of robotic grippers. Robotic grippers which are light and can lift enormous weights, using intrinsic electroadhesion based on multifunctional polymer actuators. As it does not apply any pressure on the object, the gripper, Omnigrasp, can safely handle even for the most delicate objects, such as a raspberry. Or what about robotic grippers which are edible with the same mechanical properties as a plastic gripper? Yes, also possible!

Bringing together the science of food and the science of robotics is a challenge due to the use of different materials and different constraints. The interaction is very recent, ie. over the past ca. 5 years. The future of robotic food is when it becomes not just ingestible, digestible, and metabolizable, but nutritional. The ROBOFOOD project will for the first time create robots that can be eaten and foods that behave like robots. As Remko and Dario will collaborate in this project, we look forward to following it closely.

The last agenda item of the inspirational session was an interactive panel discussion with the speakers. Although Industry 4.0 has been around for years, the poll outcome showed that most of us are just taking the first steps. According to Michiel, we are currently in the phase of moving from the concept of Industry 4.0 to realising the full potential of its application.

Missing skills and integration problems are seen as the main barrier for organisations when introducing Industry 4.0. Martijntje gave the example of the challenge of integrating all the data that becomes available to information, and into the control systems in the factory.

Inspired by the presentation of Dario, Remko sees a lot of potential in combining unexpected outcomes of simple sensors and applying new principles in the food factory of the future. 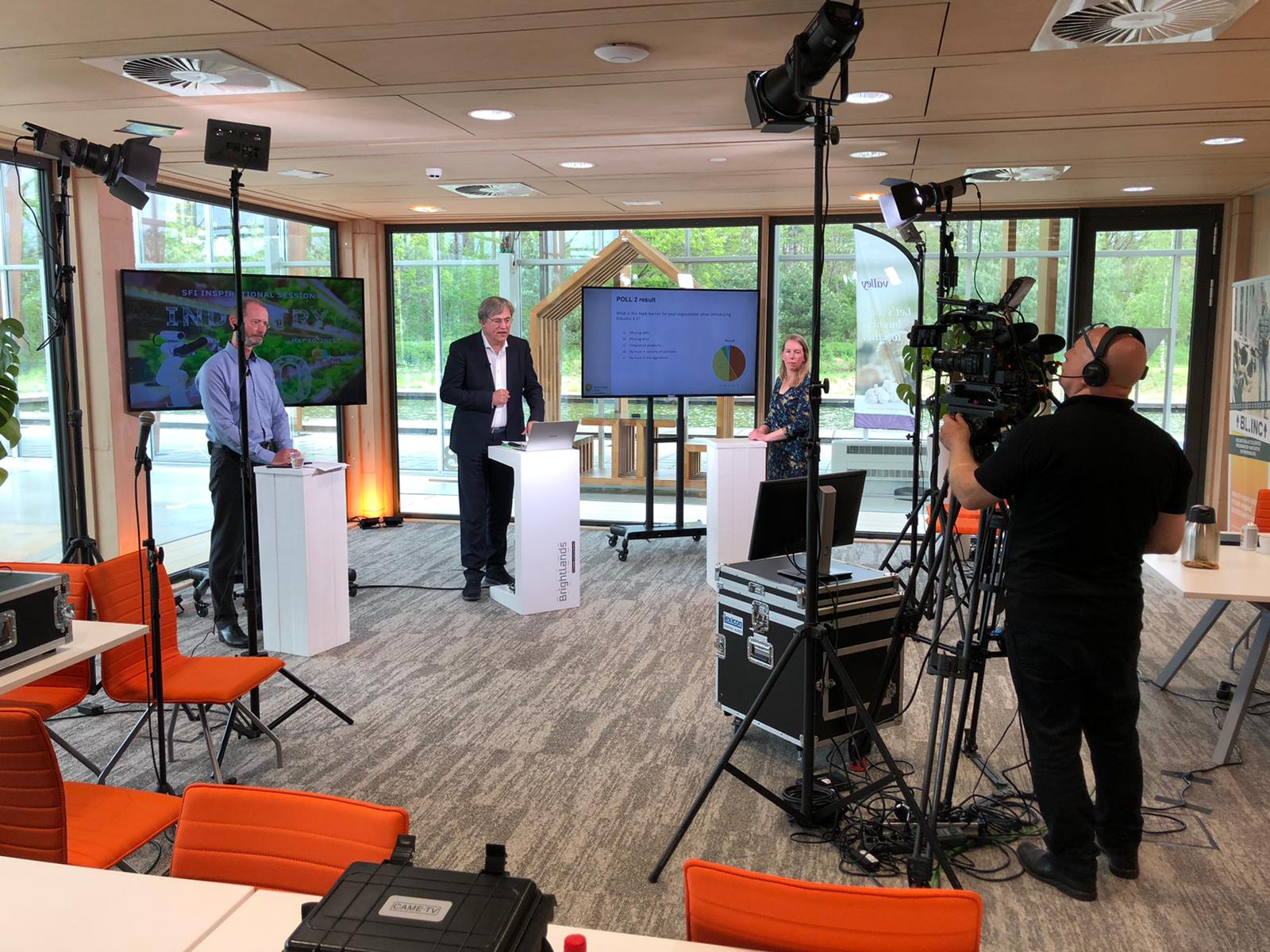 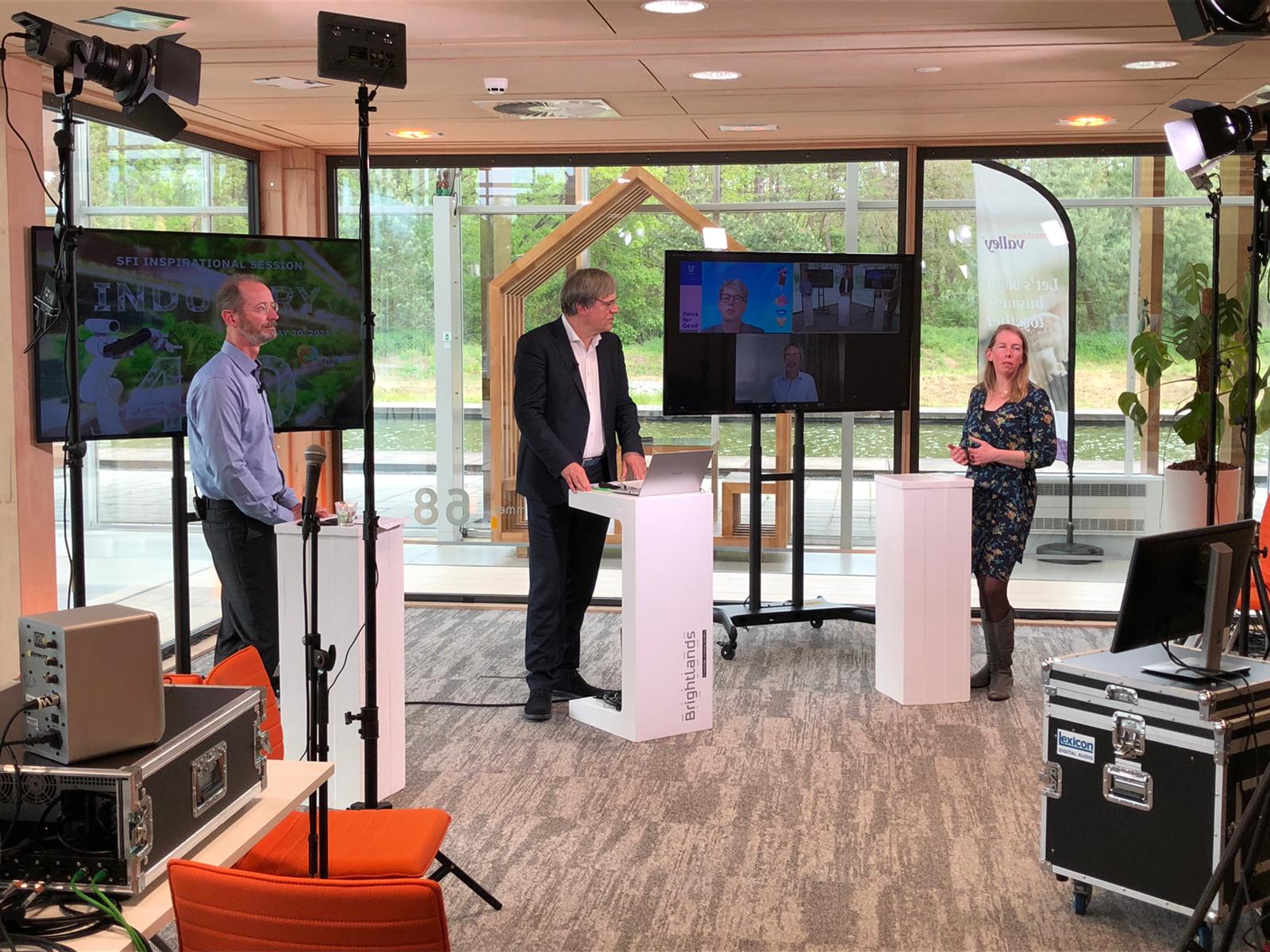 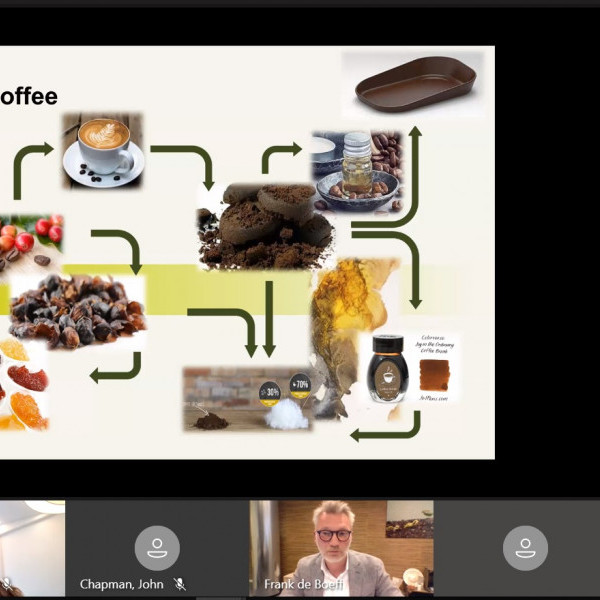 The Next Generation Proteins Inspirational session